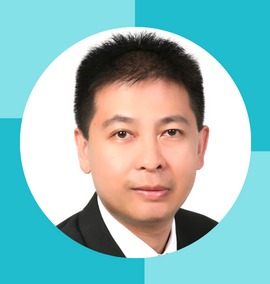 Pang has almost three decades of expertise as a seasoned physiotherapist.
In 1993, he received his degree from the University of Queensland in Australia.
In 1994, he started his profession as a physiotherapist at the Soldier Performance Center. While employed at Singapore General Hospital from 1994 to 1999, he solidified his talents. His level of experience allowed him to advance to the position of Physio manager at the Adventist rehab centre in Singapore.
While working with International SOS from 2005 to 200, Pang began to globalise himself and became a travelling physiotherapist to numerous sporting events and disaster needs.
Pang, a highly trained and certified individual, has also worked at the Singapore Disability Sports Council and numerous other private hospitals in Singapore.
Pang has extensive training and certification in manual therapy, Mckenzie's mechanical spinal therapy, mulligan musculoskeletal therapy, sports massage, and dry needling.
Pang Served as Head of classifications with / at international classifications for para archery, Singapore.